A Brief History of MSPC 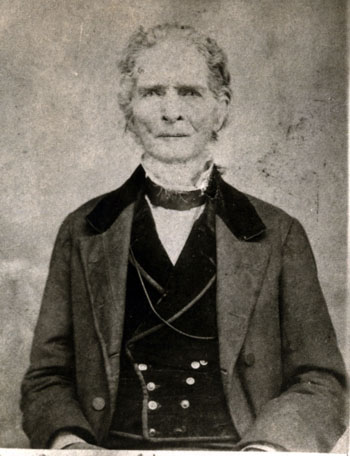 Main Street Presbyterian Church, Columbus, MS has a rich history that reaches back to the early days of our community. In the early 1800’s, a young New England minister by the name of Cyrus Kingsbury (photo on right) established a mission to Indians in the nearby community of Mayhew. Out of this mission, eight charter members formed the Columbus Presbyterian Church on May 3, 1829, with Rev. Kingsbury as the founding pastor. The first church building was completed in 1838 and stood on the very grounds of the current sanctuary which was built in 1885. 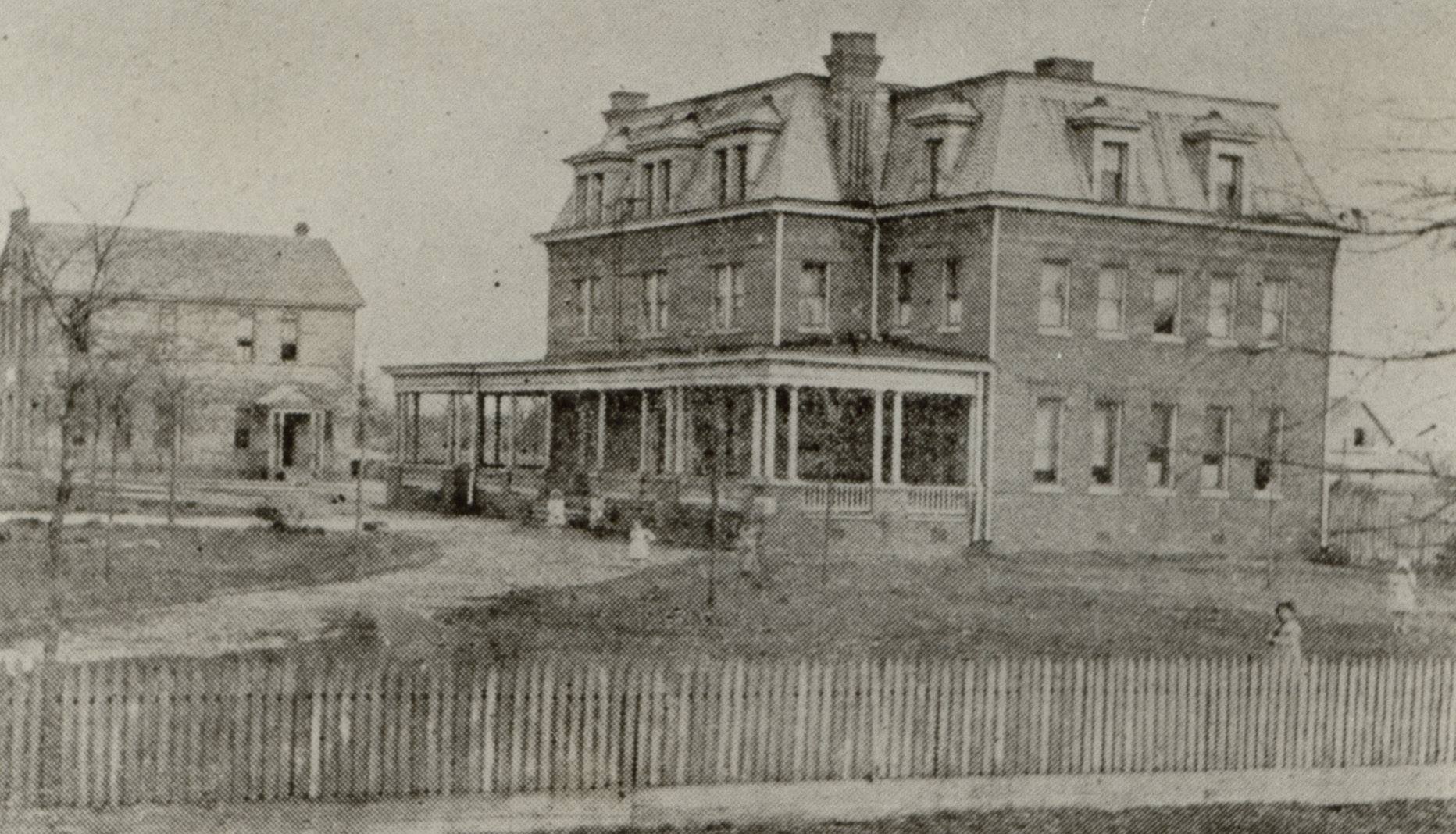 Some key events in the church’s history include the establishment of Palmer Home for Children in 1894(left photo). In 1900, the church organized a graded Sunday School. The church completed major building and expansion projects in 1913, 1944, and 1969. A weekday preschool program was established in 1969 and continues to this day. Major renovations of the facility took place in 1976 and 1995. The church has been involved in Vacation Bible School since 1945, Evangelism Explosion beginning in 1971, and has remained heavily involved in supporting mission work in the United States and around the world. During the 1980’s, to reduce confusion with other Presbyterian churches in Columbus, the church officially embraced the name most commonly used by the local populace, “Main Street Presbyterian Church.”

In 1973 concerns over missions, evangelism, doctrine and moral issues led the church to become part of the Presbyterian Church of America. As a member of this conservative, reformed, denomination the church became a home for many people from various backgrounds seeking sound reliable doctrine and practice that is Biblical based, logically rational, and time tested. Those from other Reformed denominations, Anabaptist traditions, Catholicism, and virtually no religious background have found a place they can worship Christ, raise their families, and learn to put their faith into practice in the real world.

Why not visit us? You’ll find a growing family of ordinary people from all walks of life, who know themselves to be lost, sinful people but who also know that Christ alone is their only Savior. Whatever your burden, however lost, whoever you are, and wherever you’re from, Jesus Christ invites you to Himself for forgiveness and cleansing, hope and peace. Come and worship Him with us this Sunday at 10:40 a.m. or at 6 p.m. You will be most warmly welcomed.